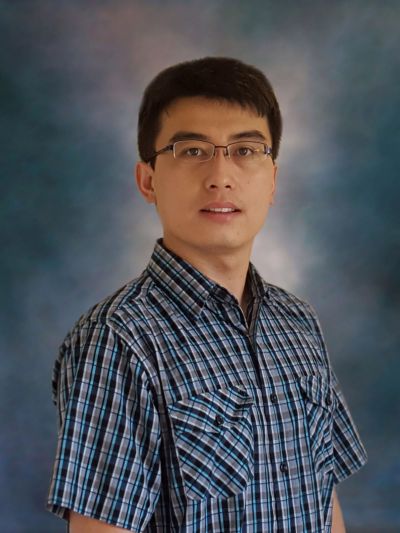 Radon is an inert and short–lived gas (lifetime of 3.8 days) emitted constantly from the Earth soil. Wet and dry depositions of Rn are negligible in the atmosphere so that it has been used as a tracer to test transport schemes. We evaluate the performance of transport in MERRA driven GMI and GOES-Chem against global Rn observations. Rn emission is set to be approximately uniform in the models. Recent studies found that seasonality and varying Rn emissions at different locations are noticeable. New Rn emission inventories are published upon these studies and result into better matches between simulated Rn distribution and global observations. We are going to implement the most up-to-date emission inventories, and evaluate model results and suggest further improvements.

Wet deposition is the dominant removal process of aerosols in the atmosphere, and adequate representation of this process in chemistry-climate models is therefore critical. In the current chemistry-climate models, parameterizations of wet deposition are highly uncertain, substantially contributing to large uncertainties in the estimates of loadings and radiative forcing of atmospheric aerosols. In order to address the uncertainty and misinterpretations of aerosol lifetime in chemical transport models, we are going to use radionuclide tracers (210Pb, 7Be, and 10Be) to adjust wet deposition parameterization to better match global observations. We will also start to learn and re-build the wet deposition from a microphysics basis, which simulates the real physical processes in high model resolutions and is affordable by the current computing capacity.

Cloud existing in the atmosphere between the Earth and the space affects both upward and downward radiations. Compared to no-cloud clear situation, cloud existence changes chemical reactions above and below, for example, by reflecting solar radiation to enhance photochemical reactions in the stratosphere. Such impacts have been overlooked when models integrate cloud effects throughout the whole column of the atmosphere. NASA A-Train satellite (CCCM short for CERES, CloudSat, CALIPSO, and MODIS) provides 3-D cloud data, which can be used to adjust reaction rates at different altitudes and improve model accuracy.