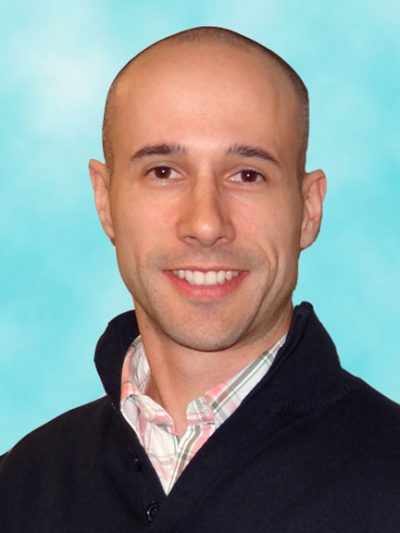 Typically, damage progress and failure of composite materials involves different and interacting failure modes, such as delamination, matrix cracking and fiber failure, amongst others. In recent years many advances have been made to characterize and model each of these individual failure modes. However, their interaction, often critical in determining failure, is not yet well understood nor modeled. The present research focuses on the study of the interaction between matrix cracking and delamination, which is considered key to confidently predict failure of composites under both static and fatigue loading. The main goal is to develop and validate novel analytical and numerical methods capable of accurately simulating this interaction. These tools are crucial to exploit fully the potential of advanced composite materials and expedite the design and certification of composite structures.

Recent developments in numerical methods, such as XFEM (eXtended Finite Element Method), accompanied by an ever-increasing computational power have contributed to a great progress in the high-fidelity simulation of crack initiation and propagation in solids. In composite materials, the number and diversity of damage processes leading to failure have lead researchers to use and develop simplified semi-empirical models. These attempt to capture the fundamental features of the different damage mechanisms while avoiding complexities arising from modeling each damage mechanism explicitly. The present study focuses on developing and assessing novel numerical and analytical tools capable of explicitly simulating complex crack and damage networks. The primary goal is to reduce reliance on semi-empirical models and as consequence dramatically increase fidelity. Ultimately it aims at developing a methodology capable of supporting game-changing concepts that require ultra-realistic simulation capabilities, such as the digital-twin.